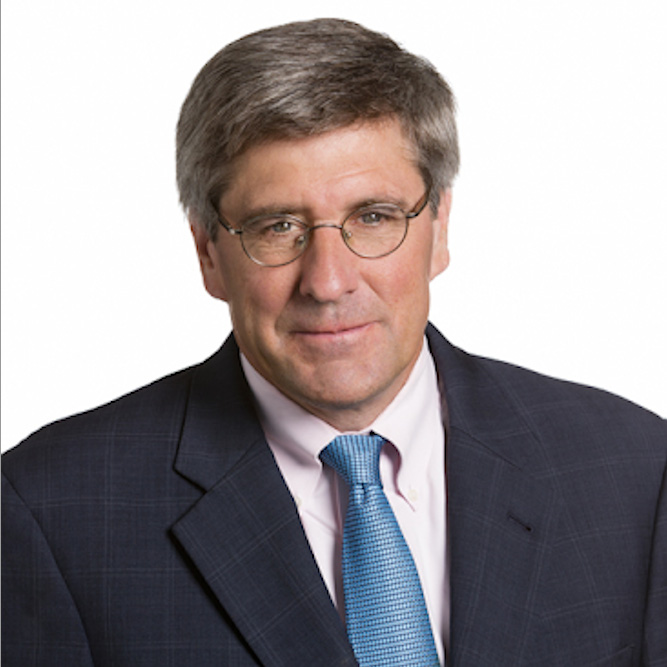 Stephen Moore is FreedomWorks’ chairman of our Task Force on Economic Revival. He communicates FreedomWorks’ vision for a pro-growth economic agenda to grassroots activists and media nationwide, as well as conducting original economic analysis. Stephen previously served as president of the Club for Growth, chief economist of the Heritage Foundation, and as a member of the Wall Street Journal editorial board.