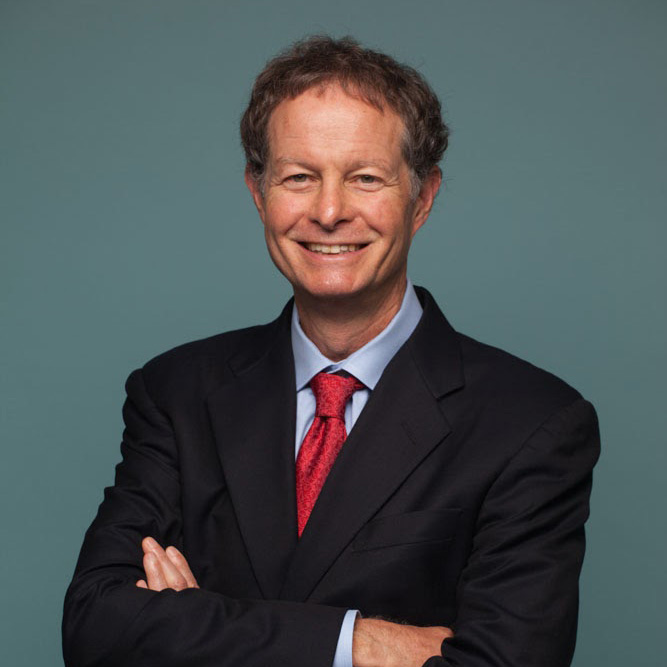 John Mackey is an American businessman and co-ambassador of FreedomFest. He is the CEO of Whole Foods Market, which he co-founded in 1980. Last year he helped engineer the sale of the company to Amazon. Named the Ernst & Young Entrepreneur of the Year in 2003, Mackey is a strong supporter of free-enterprise capitalism. He is one of the most influential advocates in the movement for organic food. He has written two books: Conscious Capitalism: Liberating the Heroic Spirit of Business (2012), and The Whole Foods Diet: The Lifesaving Plan for Health and Longevity (2017).

All session
by John Mackey