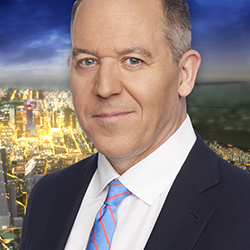 Gregory John Gutfeld is an American television host, producer, political commentator, author, and comedian. He is the host of the late-night talk show The Greg Gutfeld Show and one of five co-hosts and panelists on the political talk show The Five, both of which air on the Fox News Channel.