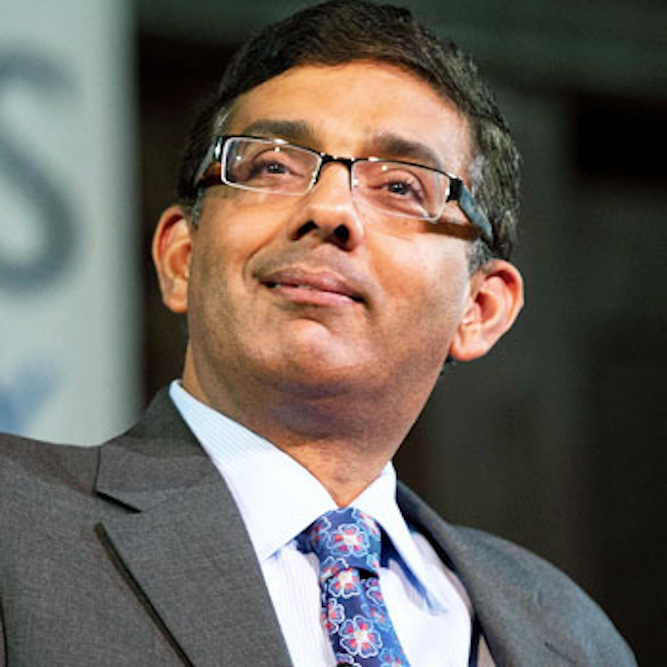 Dinesh D’Souza has had a prominent career as a writer, scholar, and public intellectual, and has also become an award-winning filmmaker. Born in India, D’Souza came to the U.S. as an exchange student at the age of 18 and graduated Phi Beta Kappa from Dartmouth College. Called one of the “top young public-policy makers in the country,” D’Souza quickly became known as a major force in public policy through his books, speeches, and films.