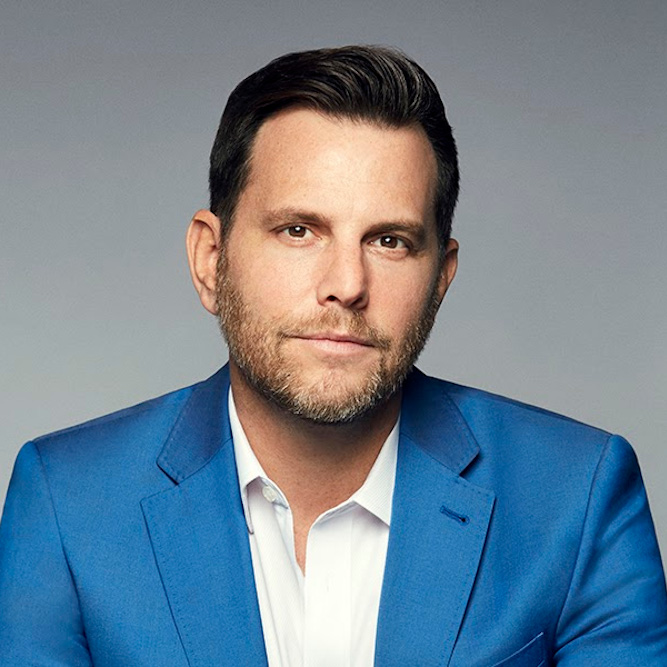 Dave’s journey from a Progressive to a free thinking Classical Liberal has been an on going adventure. Like most American’s Dave spent the majority of his adult life subscribing to a certain Lefty political narrative which is fed to all of us through the cultural, political and media machine. Fed up with these “factory settings” and click-bait news, Dave decided to open up about his awakening, for all to see. He came to realize that no person or idea should be expected to join a side, but rather they should embrace their status as an individual. He now feels that the modern Left has lost its way by taking political correctness and groupthink to a dangerous level, distracting from the true American dream of the pursuit of life, liberty and happiness. This doesn’t mean that the Right is always right, but libertarians, conservatives and others have been welcoming of Dave’s message, even when he goes against their specific political beliefs.

Dave’s background as a stand up comedian, degree in political science, and willingness to listen without fighting has uniquely positioned him to tackle big ideas and uncomfortable truths with thought leaders from both sides of the aisle. His show The Rubin Report aims to create civil discourse with people we both agree and disagree with, and host a dialogue with others whose ideas are judged before being given the chance to be presented in an honest way.