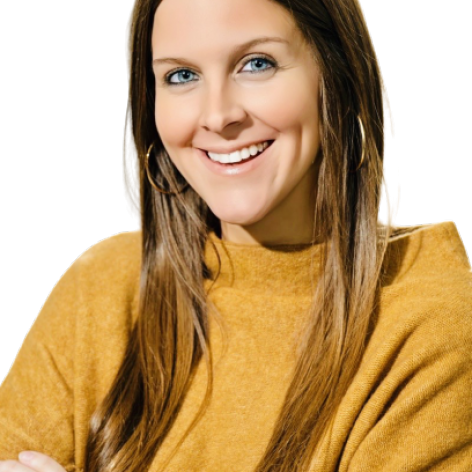 She worked at the Argentinian Parliament as a public policy advisor from 2015 to 2017. She has also worked as an intern at the Cato Institute, The IFEF, Fundación para el Progreso and Cedice Libertad. Antonella became the first Regional Director for Argentina and also for countries like Chile when Students for Liberty was in its beginnings. She also became a member of the first Executive Board for Estudiantes por la Libertad. Antonella published her first book The Intellectual Populist Dictatorship (2015) with Unión Editorial, her second book What Every Revolutionary of The 21st Century Should Know (2018) and her third book Capitalism: Antidote to Poverty (2019).

The result of the Center’s work will be greater opportunities and rising living standards for everyone in Latin America. By helping our partners in their pursuit of achievable policy reforms change, as well as a long-term renewal of appreciation for the principles of classical liberalism, we can together build an inclusive prosperity that will usher in a period of peace and justice for all.