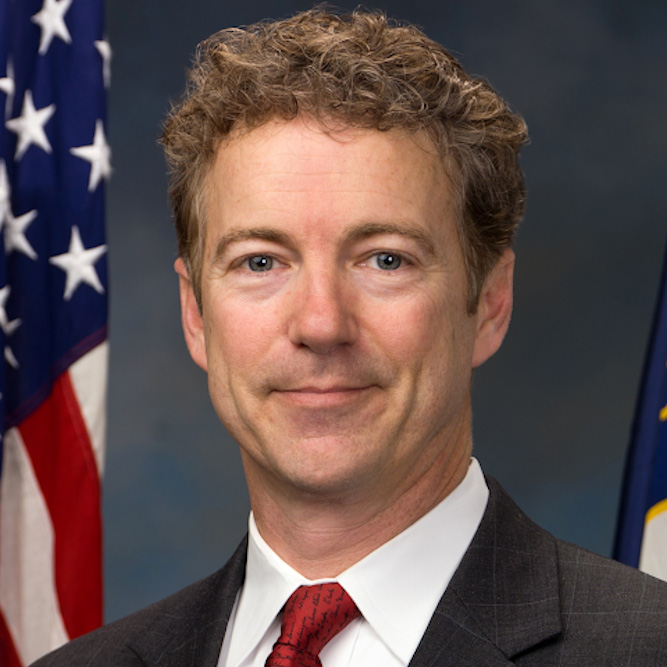 U.S. Senator Rand Paul, M.D., is one of the nation’s leading advocates for liberty. Elected to the United States Senate in 2010, Dr. Paul has proven to be an outspoken champion for constitutional liberties and fiscal responsibility. As a fierce advocate against government overreach, Dr. Paul has fought tirelessly to return government to its limited, constitutional scope. As a hard-working and dedicated physician – not a career politician – Dr. Paul came to Washington to shake things up and to make a difference.