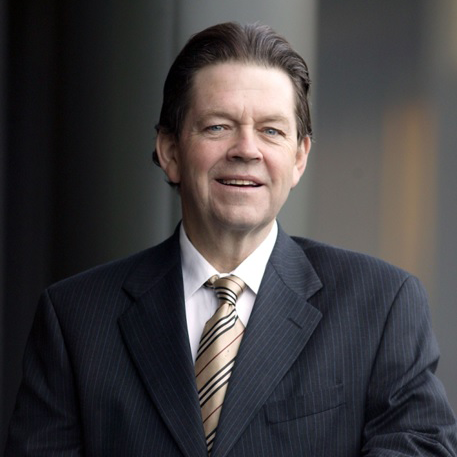 Arthur Laffer’s economic acumen and influence in triggering a world-wide tax-cutting movement in the 1980s have earned him the distinction in many publications as “The Father of Supply-Side Economics.” The Laffer Curve is one of the main theoretical constructs of supply-side economics, illustrating the tradeoff between tax rates and actual tax revenues. Dr. Laffer’s career has been marked by experience and success in business, public policy, and as an academic economist and professor. He has served as consultant to Secretaries of the Treasury William Simon and George Schultz, as well as to Secretary of Defense Donald Rumsfeld. Dr. Laffer was also a member of President Reagan’s Economic Policy Advisory Board, and he has served as advisor on fiscal policy to Prime Minister Margaret Thatcher.